Our own electric engine class 110, also known by her nickname "The Iron", were made between 1971-73 as the first Skoda II. generation electric engines. They were used mainly for shunting.

The our 110.021-3 after construction served in cities Česká Třebová and later in Žilina, Slovakia, where was also decommissioned and transported to the scrapyard in Galanta city. From that city was later moved back to Czech Republic - Přerov, where general repair was accomplished. After that was transported here to our depot and being used for cargo transportation. 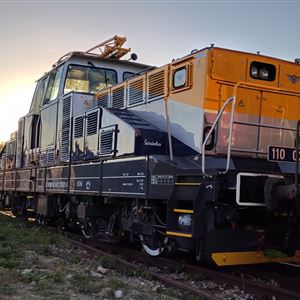 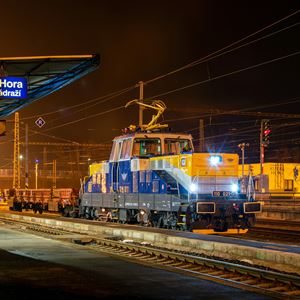 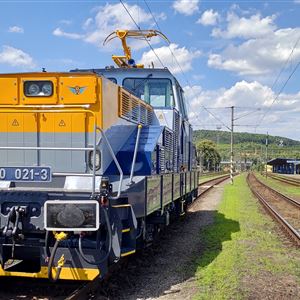 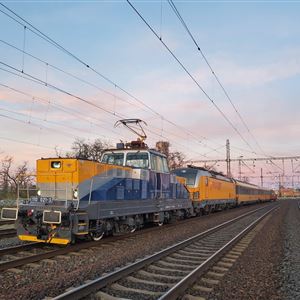 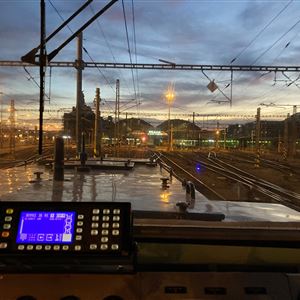 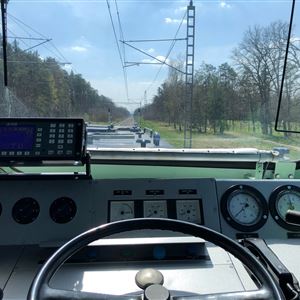 Trackview from the cab 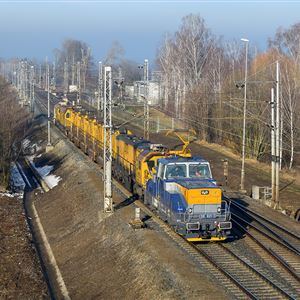