Class 751 diesel engines were made in ČKD company between 1964 and 1971 and they are operated in Czech Republic and Slovakia till today mainly thanks to their high reliability.

She earned by the railroaders and rail fans the nickname "The Frowned" because of her specific forehead shape.

Engine number 335, operated by Moravska Zeleznicni company, was transported to our depot for turbocharger change. 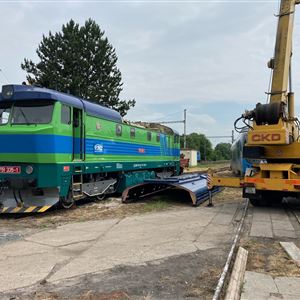 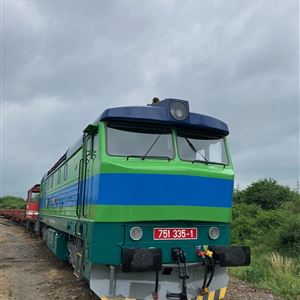 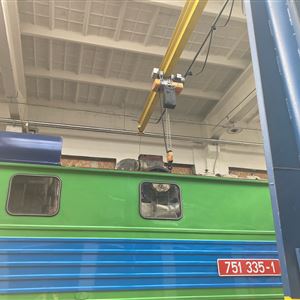 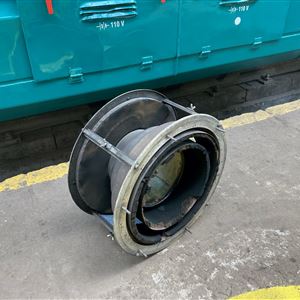 One of the components from the old turbocharger. 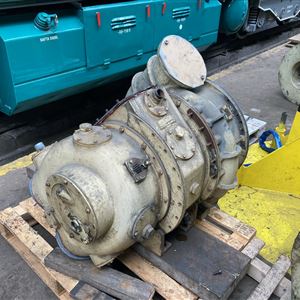